City of wind Baku has a favorable climate for this sport. Despite of being established in 2014, Sailing Federation of Azerbaijan made great achievements in a short period. With making great achievements, the Federation got participation right for European Championship in Optimist class which was hosted by Crotone city (Italy).

Made up of four boys and one girl – Farid Mammadzade, Murad Ismayilov, Murad Allahverdi, Ismayil Karimov and Selcan Abbas, they were chosen for their successful steps towards future despite of their younge age.

Feeling the cold breath of the wind, dreaming, children share all of their wishes with boat, but they never  give up the control of the sailing boat. With the attitude of a true leader, heading forward for controlling the boat. Sometimes it goes with the direction of wind and sometimes as in the real life, giving the direction to the boat, they achieve their goals with determination of the victory. 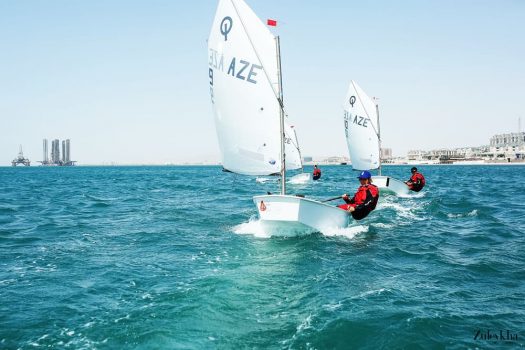 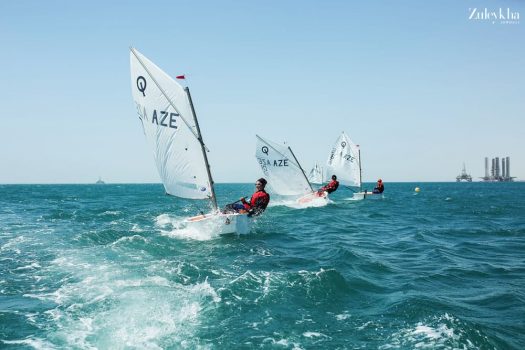 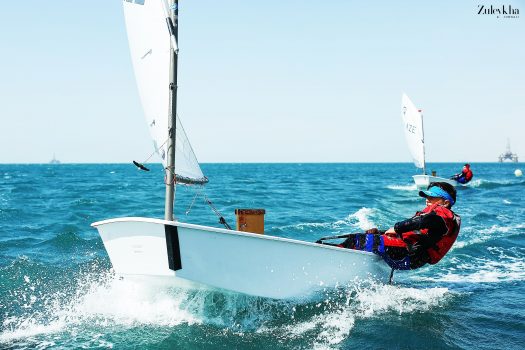 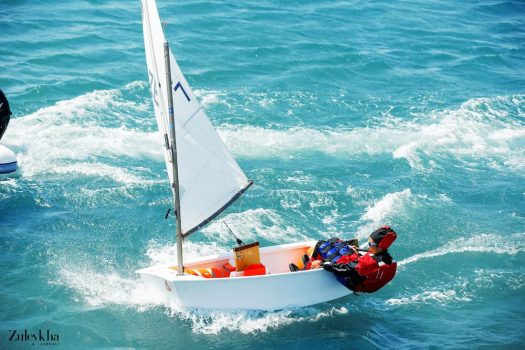 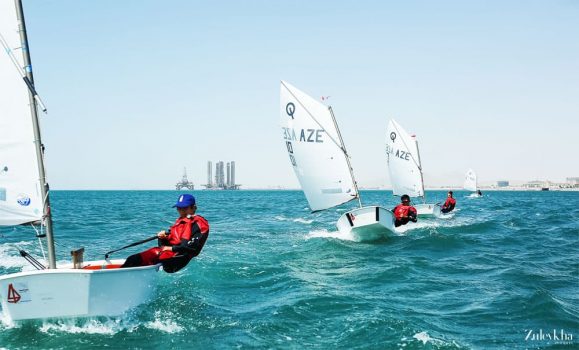