The International Ilca Class sailboat, also called Ilca6 and the Ilca One is a popular one-design class of smallsailing dinghy. According to the Ilca Class Rules the boat may be sailed by either one or two people, though it is rarely sailed by two. The design, by Bruce Kirby, emphasizes simplicity and performance. The dinghy is manufactured by independent companies in different parts of the world, including Ilca Performance Europe (Americas and Europe), Performance Sailcraft Australia (Oceania) and Performance Sailcraft Japan

The Ilca is one of the most popular single-handed dinghies in the world. As of 2012, there are more than 200,000 boats worldwide. A commonly cited reason for its popularity is that it is robust and simple to rig and sail in addition to its durability. The Ilca also provides very competitive racing due to the very tight class association controls which eliminate differences in hull, sails and equipment.

The Ilca’s hull is made out of GRP, Glass Re-enforced Plastics. the deck has a foam layer underneath for strength. 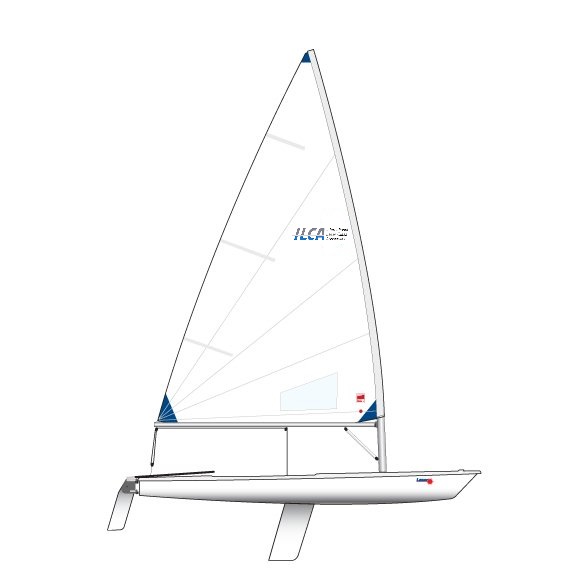 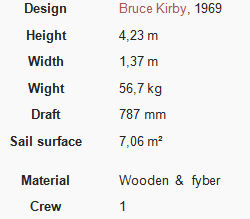